Output is a company that creates software and studio gear, targeted at musicians. Their flagship SaaS product is called Arcade -- think of it as a robust playable instrument backed by an ever-growing library of sounds, which are packaged into handy collections.

Arcade's first (and only) onboarding was a 1-minute-long video that could not be skipped or returned to after viewing.

While this served to get users into the product relatively quickly, cancellation surveys indicated a significant number of churning users were unable to utilize Arcade's capabilities, and so the Activation squad took aim at overhauling the onboarding experience. 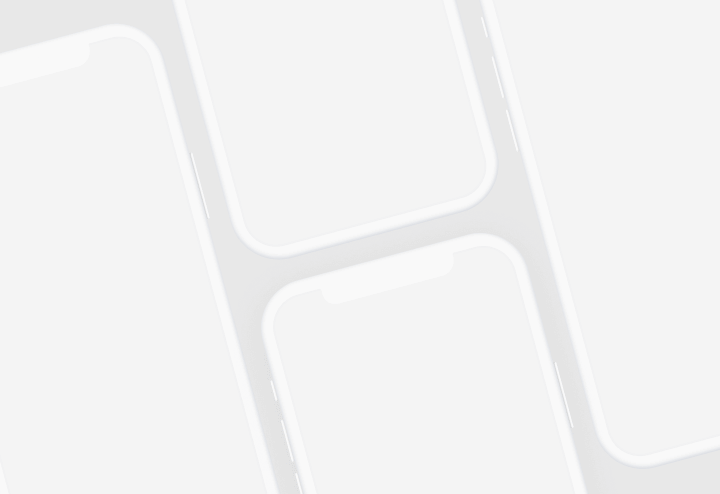 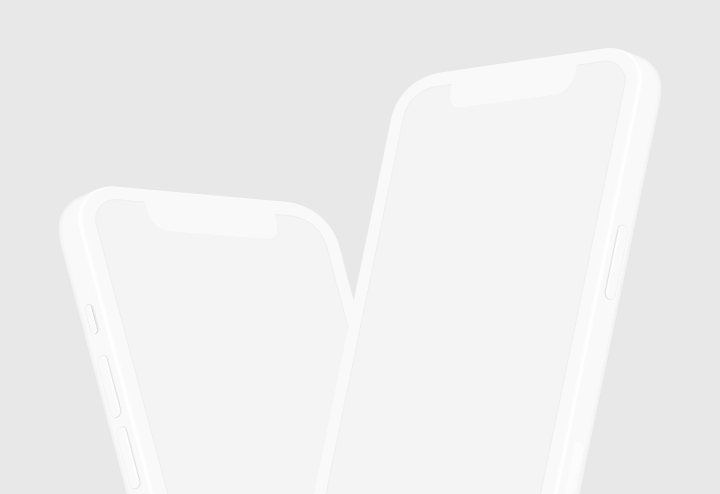 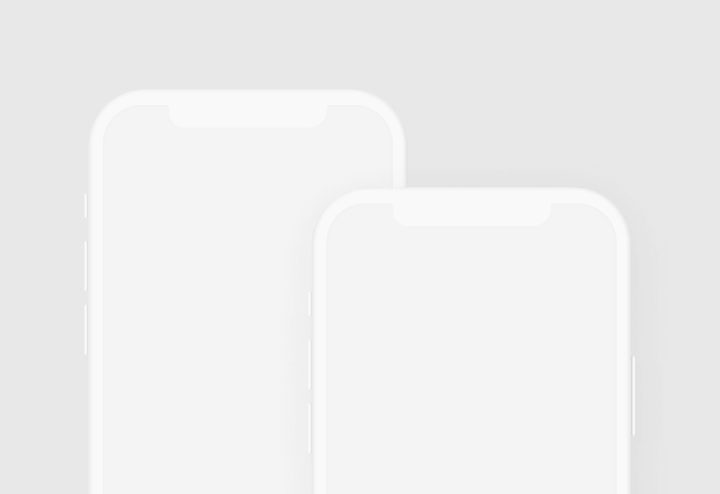 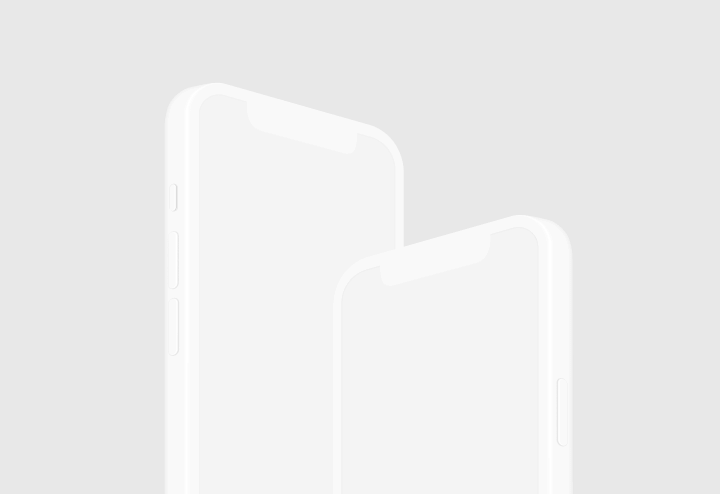